If your marriage is in the process of unraveling, you’re not alone, but it’s important to know what you’re facing if headed toward divorce. While it’s an emotionally driven process, knowing the difference between divorce, annulment, and separation will benefit you.

Separation is a common term for a marriage that’s in trouble. It’s a way to test the waters of being apart, work on reconciliation, or stay apart for a full year to qualify for a no-fault divorce. However, in South Carolina, the courts don’t recognize “separation” as a legal term. A married couple can separate, live in separate homes, separate their finances, etc., but they are still considered legally married until they get a divorce. Couples can, however, seek maintenance, spousal support, during the separation by filing for an Order of Separate Support and Maintenance with the court.

In all states, divorce is the legal dissolution of a marriage. Therefore, the process must go through the court system to be legally binding. The courts recognize five different reasons for divorce in South Carolina, including physical cruelty, abandonment, adultery, habitual drunkenness, and no-fault. Once filed, a family court judge will preside over the case to help determine the conditions of dissolution and settlements.

Unlike a divorce which dissolves a valid marriage, an annulment indicates the end to a marriage that was not valid to begin with because of a condition that existed at the time of the “marriage”. Reasons the courts will consider annulling a marriage include:

No matter what, the end of a marriage can be a stressful, emotional, and often overwhelming time. Whether you know the best option for you or you need guidance to determine the right course of action, it’s critical to have an experienced legal team in your corner. If you’re considering separation, divorce, or annulment, contact the team at McCutchen McLean, LLC.

James McCutchen helped me with my business contract for my new business venture. He was able to offer helpful and informative suggestions and recommendations for my contract. It is reassuring to have someone like James look over my contract to know that I will be covered. His service was outstanding and I highly recommend him for your legal needs!!

I recently had a tax issue with the IRS. I called McCutchen McClean law firm and they were able to fit me in quickly. They sat down with me, reviewed all the documents, listened to my concerns, and gave me wonderful advice as to how to fix the issue. They were friendly and understanding. Now, my tax issue is resolved, taking a HUGE weight off my mind. I would recommend them for any tax issue you may have! The service, hospitality, knowledge, and professionalism was outstanding!

We recently used James McCutchen and we could not be any happier! He was very kind, thorough when answering all of our questions and the best part of all we got everything completed pretty quickly. We highly recommend James. Thanks again for everything!

I have referred several clients to them. My clients are very happy with the outstanding, timely service they receive. James and Robin are extremely smart and professional, yet speak in "plain english" so everyone walks away educated regarding their tax, estate or family law issue.

Smart people that do great work.

I used Robin McLean as an attorney to secure a divorce about 20 months ago. I found her to be efficient, reasonably priced, and very well skilled. I was completely happy with her work. She did what she said. Since that time, I needed additional help with paperwork and she responded promptly and to my complete satisfaction. I highly recommend Robin as an attorney. 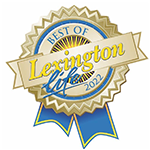 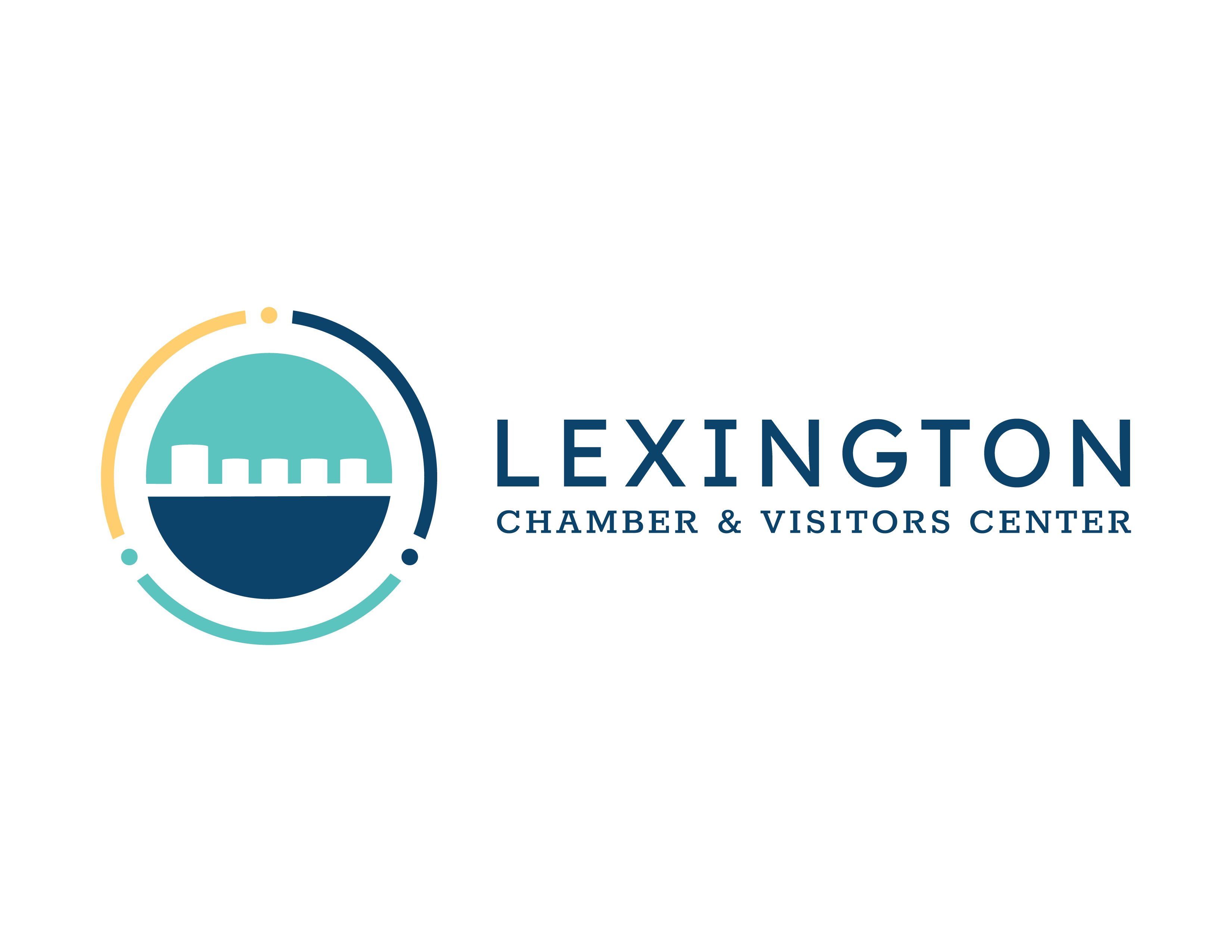 ! NOTICE ! No Legal Advice Intended. This website includes general information about legal issues and developments in the law. Such materials are for informational purposes only and may not reflect the most current legal developments. These informational materials are not intended, and must not be taken, as legal advice on any particular set of facts or circumstances. You need to contact a lawyer licensed in your jurisdiction for advice on specific legal issues problems.